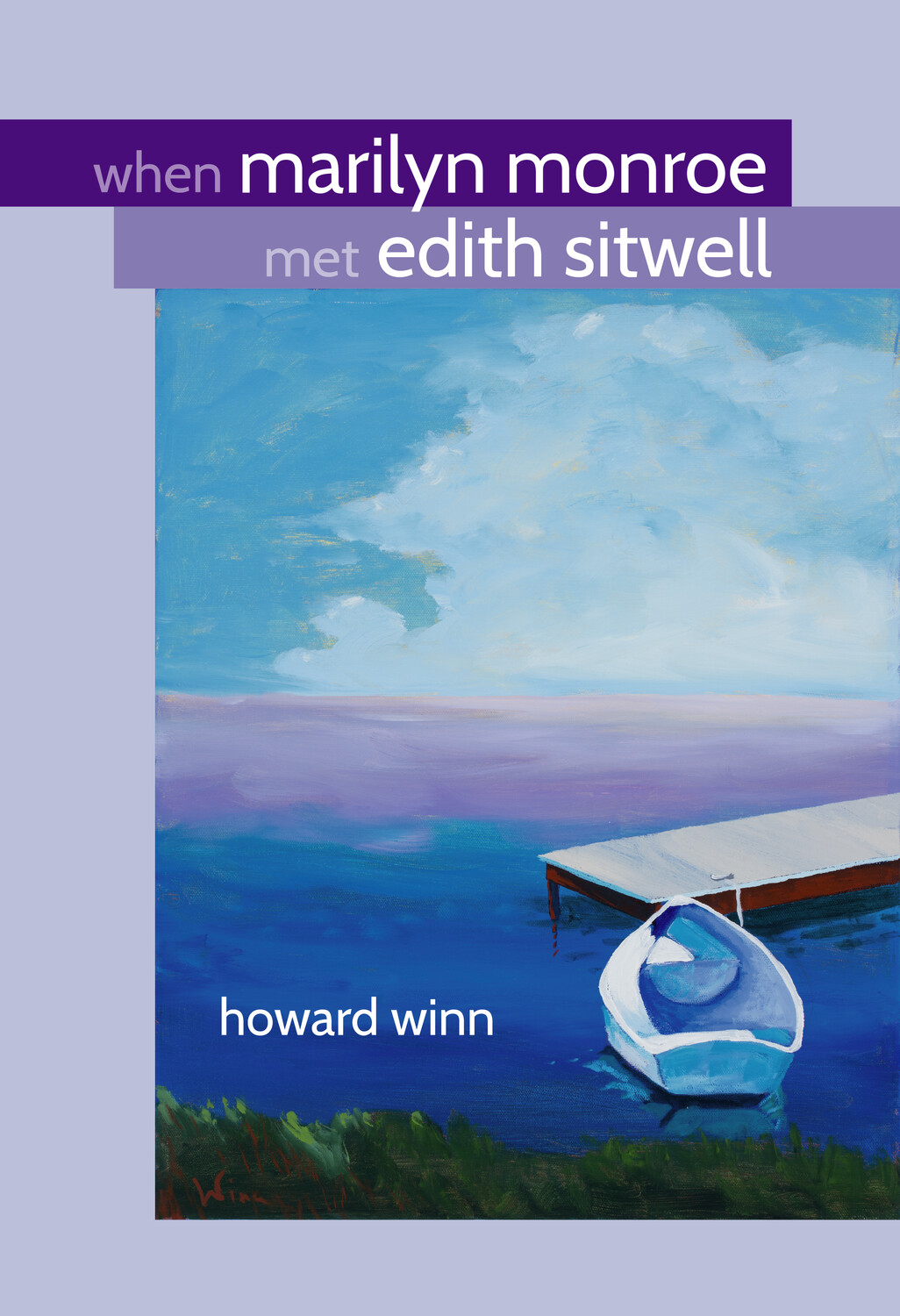 In this prescient collection, consisting of works gathered across the spectrum as well as new pieces, the poet shows his range from gentle satire to breathtaking poignance. Winn captures the observations of the everyday with an economy of words that ring with the depth of an unusual brilliance and a grasp of true humor and feeling. Whether you spend a few moments at a time or an afternoon, the experience within these pages delights and surprises with timely wit and compelling introspection. Inspiring and cerebral, Winn's skill with words is nothing short of ingenious. Readers will find profound breadth within these pages, leading perhaps to considerable ponderings, dialogue, and an enlightened view of the world around them.

Howard Winn holds a B. A. from Vassar College, with a major in English. He wrote his senior thesis under the direction of Ida Treat Bergeret, who published extensively in the New Yorker Magazine. He
completed additional work at Middlebury College, where he studied with Robert Frost, John Ciardi and A. B. Guthrie, Jr. He has a graduate degree from the Stanford University Writing Program where he
studied with Wallace Stegner and Yvor Winters. Mr Winn also completed doctoral level work at New York University and the University of California at San Francisco. His writing has been published in such
journals as New York Quarterly, Southern Humanities Review, Raven Chronicles, Beloit Poetry Journal, Descant, Laurel Review, Dalhousie Literary Journal, Descant (Canada) Galway Review (Ireland) and many other literary journals. A collection of his poetry, Four Picture Sequence of Desire and Love, has been published by a now defunct small press. His prose writing has been included in an anthology of work by Hudson Valley writers, "Water Writes." His poetry was included in “Bridges,” an anthology of Hudson Valley poets, edited with a forward by Mary Gordon. He has also been included in an anthology of "Post Beat Poets: Seventy On The Seventies," published by the Ashland Poetry Press. He has been nominated for a Pushcart prize three times, and is a faculty member at the State University of New York. Mr. Winn's debut novel, Acropolis, was published by Propertius Press in 2017.