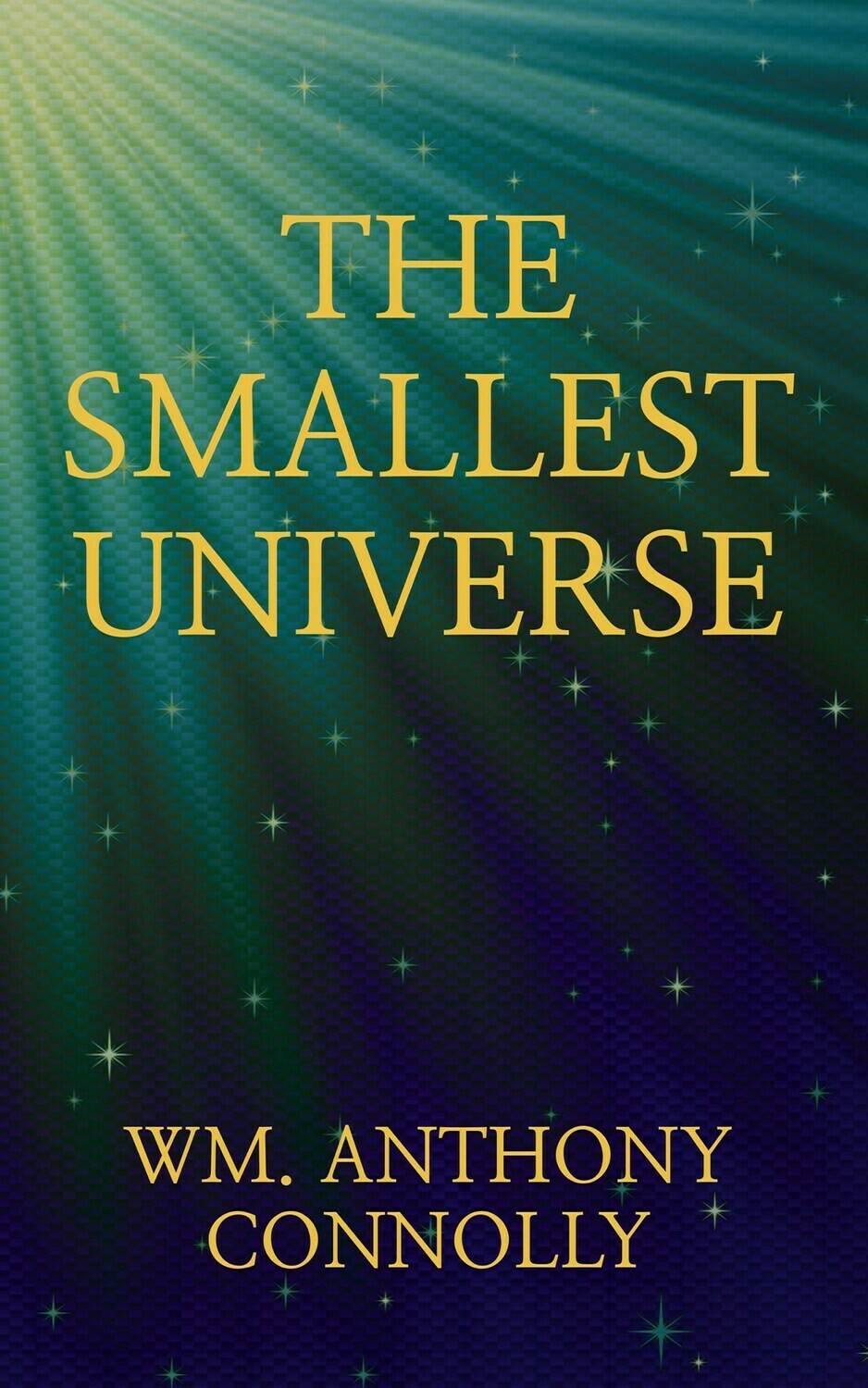 This book is my memory.

So begins a story chronicled in the tattered journal of Mary Cross, kept in an old accounting book that was a gift from her father when she left home at age sixteen. It is a narrative of experiences, struggles, and breakthroughs of a woman diagnosed with schizophrenia, traumatized by the most vivid of visions and voices. But were these episodes, fugues, or “spells,” as her ex Gregory used to call them, something else entirely? Mary's journey toward truth and overcoming her symptoms takes her far away, where she learns the rest of the story her visions and voices had always told her, from a past she did not know.

With a childlike perception of danger and wonder that is vocative of Neil Gaiman's The Ocean at the End of the Lane, luminous with passion and mystery as Alice Hoffman's Turtle Moon, Wm. Anthony Connolly's newest novel is a resonant journey into what is real, and what is imagined, and why it matters.

After years of quiet, Mary finds herself once again overtaken by spells that feel as if she's fallen into a black hole, where she encounters fragments of dreamlike, indistinct voices, whispering in a tide of truth that will not be muffled, no matter how it ultimately rearranges the world around her. She struggles to make sense of the chaotic patterns of light and shadow, visual experiences that are as real to her as the ground underneath her feet. She finds comfort in writing down her perceptions in an old journal, faithfully recording nonsensical mutterings as well as deeply meaningful phrases. Mary also finds the patterns of the universe line up with what she's experiencing, and give her a language to describe to herself what is happening. Diagnosed with mental illness as a child and institutionalized, she escaped and found that once away, the episodes stopped. Mary was able to make her way in the world, finding love and settling down to mundane life. Until she visited Scotland for her grandfather's funeral, and found herself in a street at once familiar and frightening, and the visions and voices descended upon her once again.

PRAISE FOR THE SMALLEST UNIVERSE

Mary Cross finds comfort in the realization that our universe consists largely of what cannot be seen. Her life mirrors this cosmic truth as it orbits the daunting black holes that she alone sees in the air beside her. She carries a mysterious scrapbook filled from childhood with notes, maps, memories, and thoughts. Considered mentally ill and shunned by her family, she migrates west from her home in Manitoba, lives on the streets, and puts a tenuous life together with help from a friend. Still, submerged secrets pull at her life with relentless gravity, and bring her back home to untangle her history and find a lasting way forward. With a poet’s concision and lyric sense, Connolly builds a concussive sequence of fragments, not unlike Mary’s mysterious scrapbook, that portray a woman’s relentless search for the truth of her past and the origins of her identity. In this marvelous book of mystery and redemption, the reader finds not only Mary’s compelling story, but echoes of everyone’s. —Lindsay Hill, author of Sea of Hooks and The Empty Quarter

“At the core of everything is a mystery,” writes Mary, the endearing befuddled protagonist at the heart of Wm. Anthony Connolly’s luminous and exquisite novel, The Smallest Universe. For Mary, the fugue states she’s suffered since childhood are clues, though others see her as mentally ill. Exiled from family, seeking answers, Mary’s journey to truth is at the heart of this wondrous story. Wise and haunting, gorgeously written, The Smallest Universe draws readers into the core of a compelling and heartbreaking tale —Maureen Stanton, author of Body Leaping Backward: Memoir of a Delinquent Girlhood

Welcome to the incantatory prose of Wm. Anthony Connolly. His latest novel is an evocative glimpse into the oscillating universe of Mary Cross, a woman haunted by childhood trauma and disturbing black holes of memory. Her experience of the world is filled with Boschian and almost Kafkaesque imagery, bearing a deeply psychological resonance. Connolly’s writing is at once poetic, experimental, and infused with a deep empathy for his characters —Daren Dean, author of Far Beyond the Pale and I’ll Still Be Here Long After You’re Gone: Stories