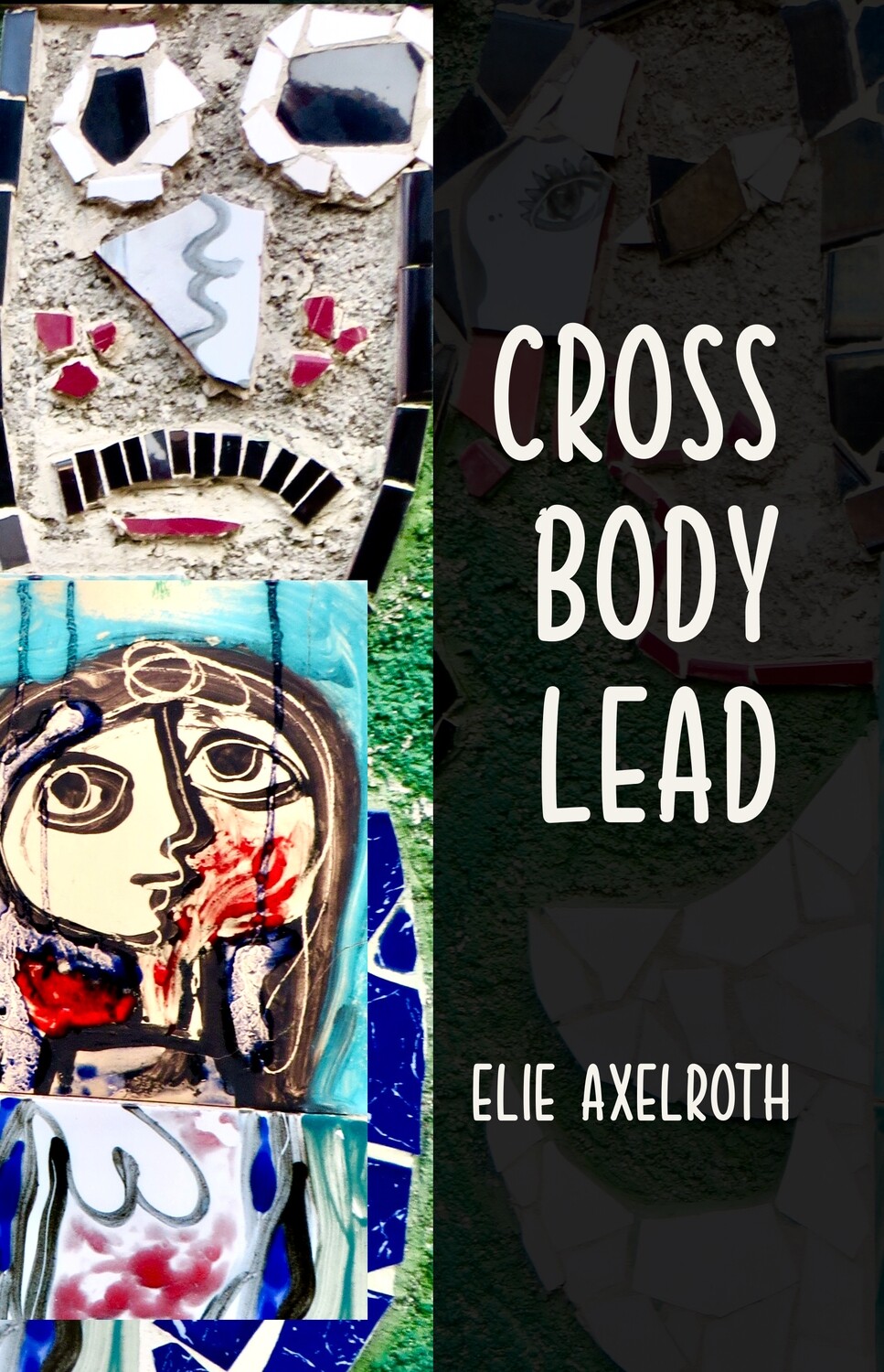 How far would you go to right an injustice?

At a college campus across the bay from San Francisco, Billie Ochoa teaches Cold War politics and Cuban history. She is charismatic, unapologetic, resolute. Inspired by her dead father’s love for his Cuban homeland, she is a regular at a salsa dancing class at the local community center, and an advocate for the vulnerable, marginalized and exploited. But when one of her students, Evelyn Davis, needs her help, Billie gets more than she’s bargained for.

One of the few Black students on campus, Evelyn is used to being followed in drug stores and clothing shops, but it’s different when Eddie Pike, another student in Ochoa’s class, follows her home, posts photos of her on social media, and texts her multiple times a day, repeatedly asking her out on a date. Evelyn tries to keep her cool but is becoming frustrated and scared as Eddie refuses to take no for an answer. She confides her fears to her professor as the stalking escalates. Trash cans are overturned. Someone has broken into her apartment, but campus police and college officials continue to dismiss Evelyn’s concerns. Even the campus counselor, bound by confidentiality laws, is unable to reassure Billie—or anyone else—about the risk Eddie poses. Seemingly out of options, Ochoa is forced to take matters into her own hands.
Lyrical and poignant, edgy, bold and honest, Cross Body Lead is a story at once cautionary and all too real. Where indifference leads to tragedy, but the ultimate lessons learned are ones of compassion and love.

Cross Body Lead is a relevant psychological women’s novel by Elie Axelroth that deals with the creepy theme of stalking. Billie Ochoa teaches Cold War Politics and Cuban History at a college campus across the bay from San Francisco. Ever since student Evelyn Davis confided in her about her stalker problem, Billie becomes deeply involved to the point of costing her career. Since then, Billie has always been concerned that Eddie Pike is a serious threat to Evelyn: his break-in and relentless texting; his threat of being able to find her wherever she goes; his ramblings the psychological impact of the horrors he witnessed in Afghanistan. Eddie is a broken man who believes that Evelyn could save him. He is a curious case who will pull everyone into a dramatic social issue. The school authorities, the police, and protesters will all play a part in this tragedy as Billie takes matters into her own hands.

The strength and power of a protagonist are determined by how strong and powerful the antagonist is. This is just one of the plus points of Cross Body Lead as Elie Axelroth doesn’t limit this riveting tale to a man versus man conflict. Billie Ochoa must also contend with the man versus society conflict as she goes through the difficulty of protecting her student pursuant to other people’s sense of justice. The novel is an intelligent thriller, one that addresses issues of student-teacher relationships and the insidious bureaucratic process. Eddie Pike is absolutely despicable, and you either want him to pay for the harassment he inflicts on poor Evelyn or find a reason to understand him. Stalking is one of those real-life horrors that can prove traumatic to its victims, and the way Axelroth depicts this monstrosity is something we all need to take seriously. This is a psychological drama that pulls no punches and is an absolute must-read. --Vincent Dublado for Readers' Favorite

“Cross Body Lead,” by Elie Axelroth, is a compelling work of women’s fiction focused on a college student being stalked by a fellow student, the psychological and legal aspects surrounding it, and the outcomes, which may come as a surprise to you.

The student is Evelyn Davis, and as she is stalked by someone, at first it is minimized, and she goes to a professor, campus counselor, and college safety authorities, but no one seems to be able to offer her much help. There aren’t many Black students on this campus, but Evelyn is one of them, and things really intensify over time, with her stalker, Eddie Pike, following her, posting pictures of her on social media, and texting her several times a day. Billie Is Evelyn’s professor, and loves helping her at-risk students out, but this situation may be too much for her. Even when Evelyn’s apartment is broken into, she is disregarded. Frustrated, Billie does what she has to do.

Axelroth has crafted a psychologically satisfying novel that also speaks to current-day issues of stalking and obsession. The writing is raw and emotional, frank and moving. The plot moves along at a steady pace, and I like the way the author builds suspense a little at a time. I also like the multiple points of view, as it gives a well-rounded picture of what’s unfolding in the story and why. Other characters are brought in to offer diverse angles of the events, making for a fully formed narrative.

Stalking is a major issue today, and Axelroth is doing a great public service by dramatizing it in a way that reaches more effectively than a PSA ever could. Axelroth is a talented writer, and she pulls all the pieces together to bring you a powerful story. There are many things about the way the author writes that I like, for example, the way she describes Billie’s personality through her teaching style.

If you like punchy psychological dramas with a message, you will love “Cross Body Lead” by Elie Axelroth. --Tammy Ruggles for Reader Views

As a character, Billie Ochoa is a tour-de-force. She leaps off the page, with so much vitality and energy, especially as the plot goes forward and you can feel her conflicts growing in her attempts to silence her own propensity to dwell. –Susannah Eanes, author of Lucky Southern Women

A young black women is stalked by a classmate, a returning veteran, on a liberal college campus. The repercussions of this action slowly spread across the campus, involving a political science professor, a counselor in student services, the women’s roommates, and student activists. As the tension increases, we follow the action through the eyes those affected. Each acts out of self interest and is blinded by the best of intentions. A skillful novel that asks as many questions as it answers.
–Kathryn Holzman, author of Real Estate

This is a well-plotted and multi-perspective novel about a case of stalking on a college campus – and its ramifications. We see things not only from the viewpoints of the victim and the stalker, but from a campus psychologist, friends and parents of the victim, police, a political science teacher, activists, and many others.. Axelroth is especially talented at placing figures in an institutional context and in showing how even the best of wills can be stymied or ironic in their consequences. We feel, of course, for the victim but gain some insight, as well, into the stalker.
–George Cotkin, historian and author of Dive Deeper and Feast of Excess

"Both sides of the race issue get a fair hearing in this well-executed tale." –Kirkus Reviews (link)